SOME SPRINGTIME TV WITH SHEILA!

Sheila has been back in TV studios recently and will pop up on our screens in two programmes this Spring. 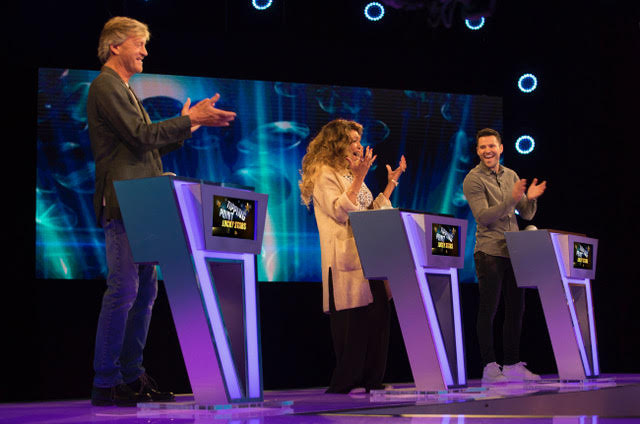 is ITV’s primetime offering at 7pm on Sunday May 2nd when Sheila pits her wits against Ben Shephard's devilish arcade machine and the brains of Richard Madeley and Mark Wright to win cash prizes for their favourite charities.

See a taster by clicking here 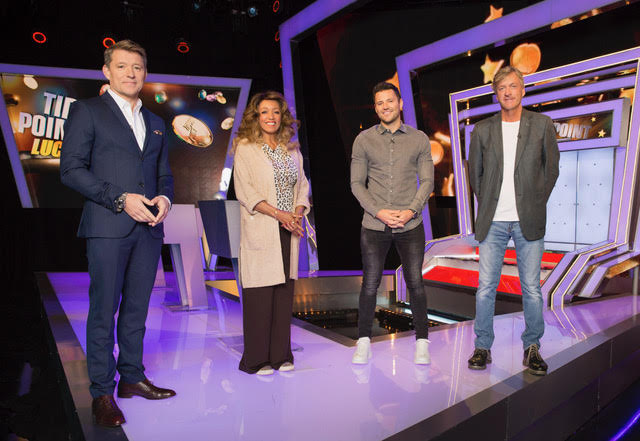 Will the questions - and the coins - fall for her? Good luck, Sheila!

If you miss it this weekend, it’ll be ready for you to watch on ITV Hub.

WHEN SATURDAY NIGHT TV GOES HORRIBLY WRONG! Does exactly what it says on the tin. Luckily the mishaps, bloopers and catastrophes are not Sheila’s. She will be sitting in a nice, safe studio commenting and laughing along with some classic out-takes.

Join the fun with us on Channel 5, Saturday June 5th at 10pm! 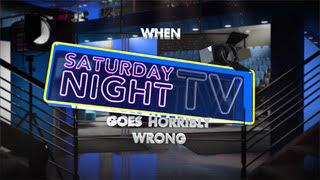 I finally got to date a Viking!

Read all about Sheila's exploits in Iceland in this interview for The Daily Mail's Femail. 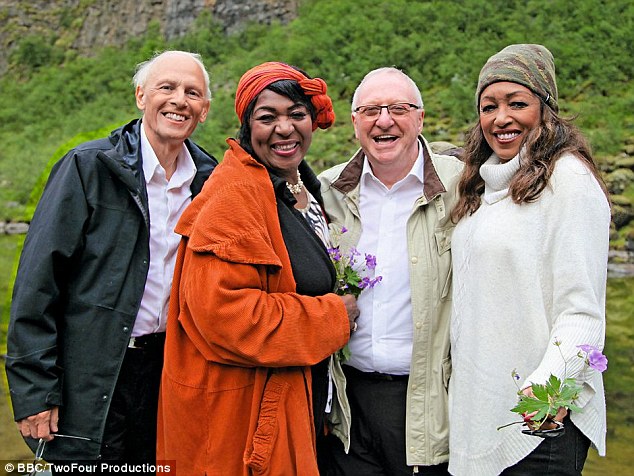 “There’s never going to be a black queen of England.“

“I’m selling up and coming home.”

She tells Emma Cox in an honest interview about the series that “altered my life”.

See news of the series at: http://www.radiotimes.com/news/2017-02-10/what-time-is-the-real-marigold-hotel-on-tv

“Sex is good for your health!”

Sally Beck interviews Sheila in THE MAIL ON SUNDAY for her ME & MY HEALTH section. Track it down for some revealing - and moving - insights into Sheila’s life before and after her Indian adventure.

The Marigold Hotel changed my life

Read the heartfelt and revealing interview Sheila gave to BBC News Magazine and see a delightful clip as she prepares for an Indian date with a lot of help from daughter, Alex!

By popular demand, signed photos and CDs (albums & singles) now available in the Store, sent to you from Sheila with love!